Mr. David Chao has been a director since January 2018. Mr. Chao is the Executive Chairman of Tanglewood Property Group, a position he has held since July 2017. From August 2013 to July 2017, Mr. Chao was the Company’s Vice President of Business Development for Asia and Middle East and from July 2011 to August 2013 he was the Company’s Director of Business Development for Asia and Middle East. Prior to joining Westlake, Mr. Chao was President and Director at PT Titan Petrokimia Nusantara, a petrochemical company based in Indonesia, from January 2008 to December 2010. He is the son of James Chao, the nephew of Albert Chao and Dorothy C. Jenkins and the cousin of John Chao. Mr. Chao received a bachelor’s degree in mechanical engineering from Rice University and an M.B.A. from the Wharton School of the University of Pennsylvania. 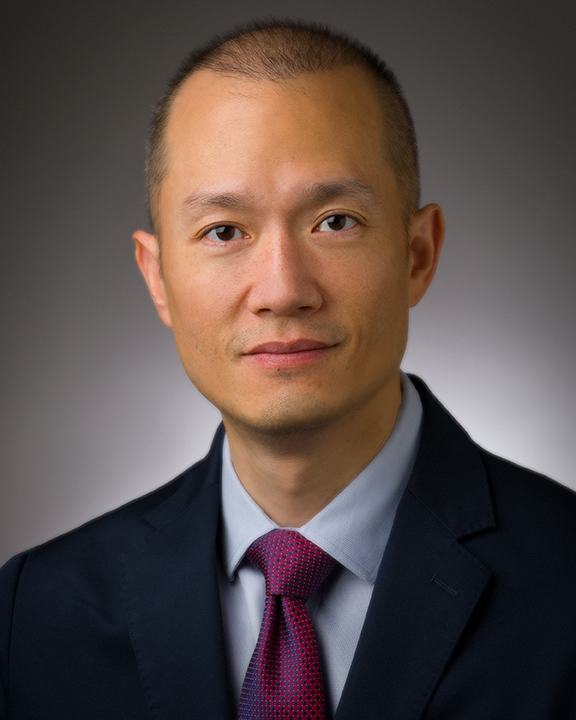